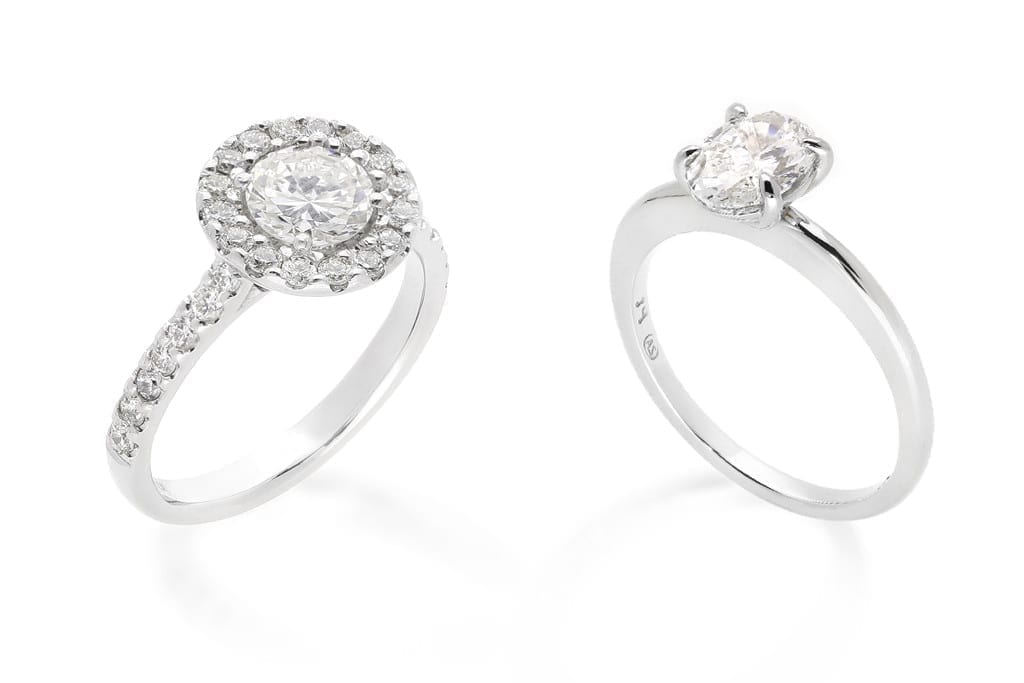 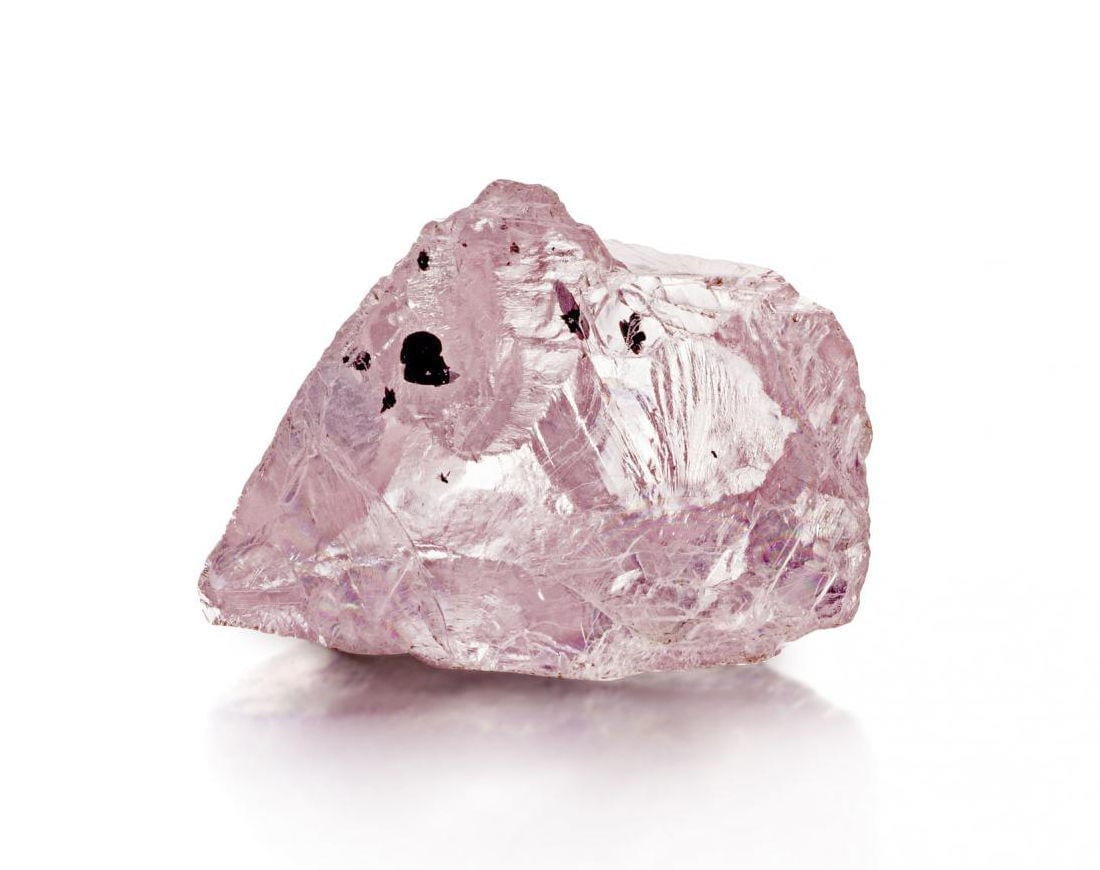 The Pink Diamond In September a subsidiary of Russian diamond mining company, Alrosa, announced that it had recovered a large pink rough diamond weighing 27.85 carats, making it by far the largest pink rough diamond ever discovered by the company. It is of gem quality and almost free of inclusions. Coloured diamonds weighing over ten […] 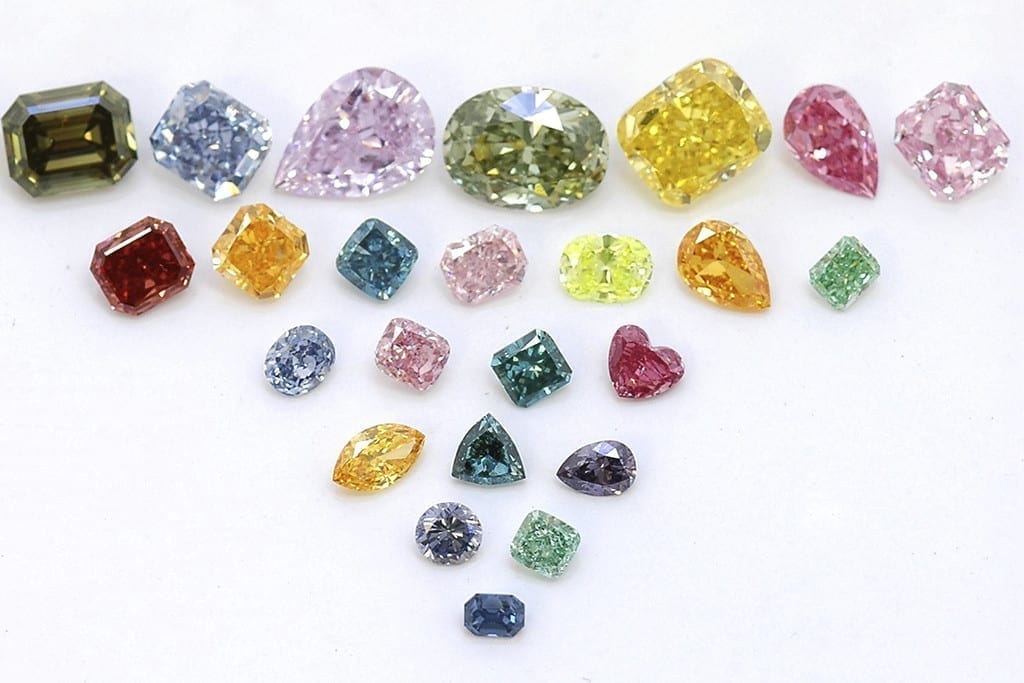 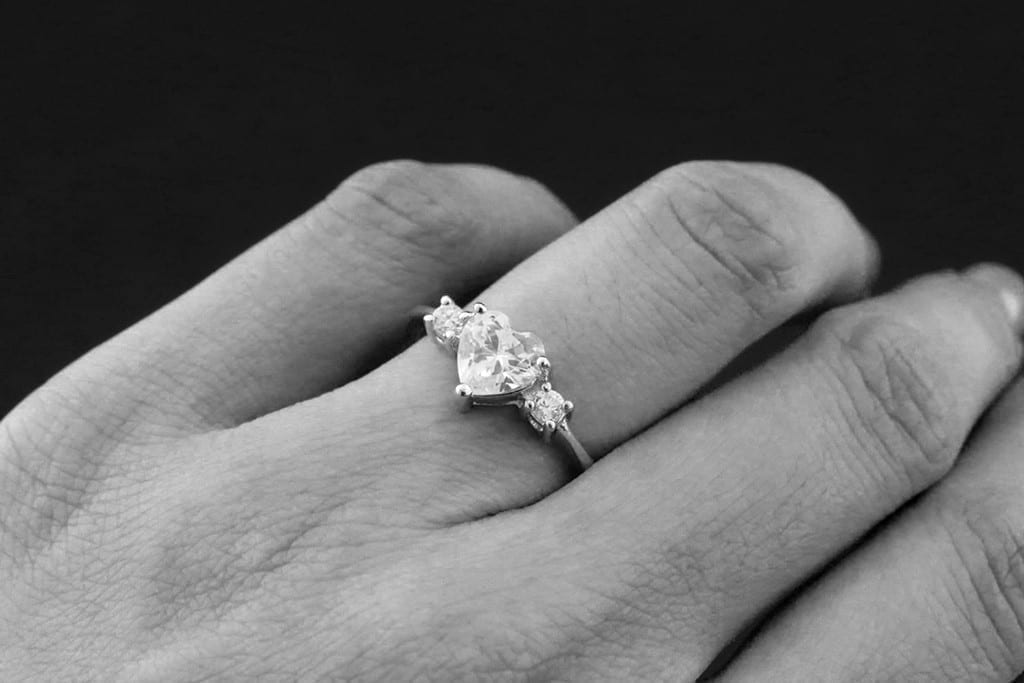 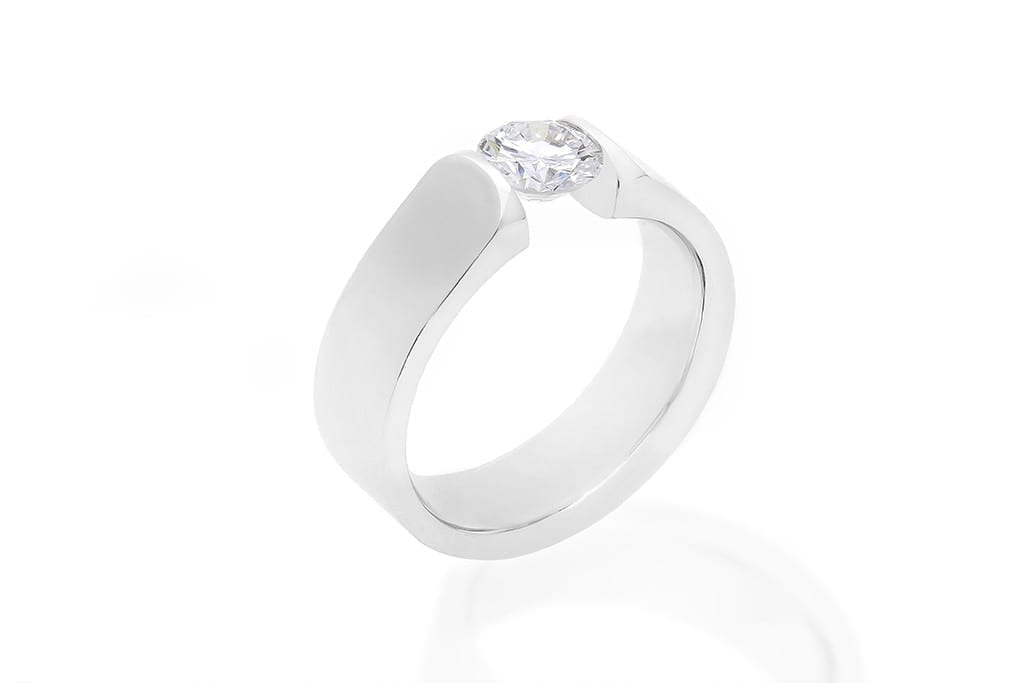 If you’re looking for an engagement ring thats appears classic but with a modern twist, you might consider the floating diamond engagement ring. The diamond is literally suspended within the ring setting so that it appears to be floating rather than held by claws or channels. Floating engagement rings use open, elevated settings that highlight […]