Bow-ties, fish-eyes and other diamond imperfections 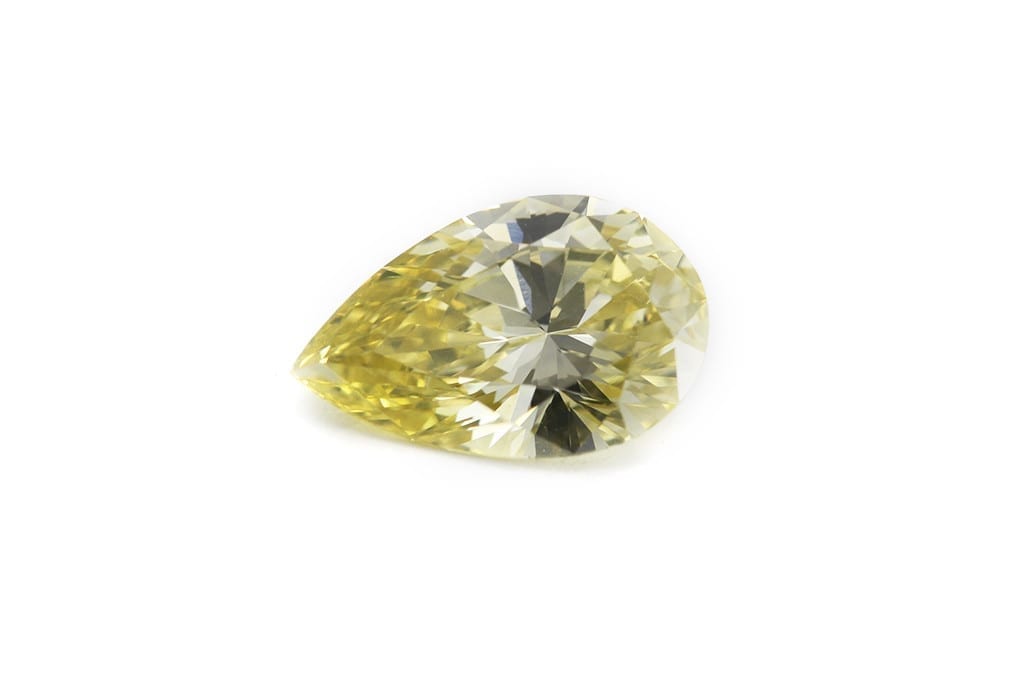 There are many different types of inclusions, the most common being dark specks called carbon spots. Some diamonds have so many specks they are virtually black. In the past, these diamonds were used for industrial purposes. Today black diamonds are considered highly fashionable.

Not all diamond flaws are necessarily bad. Inclusions can add character to a diamond and every inclusion is unique. Whilst many inclusions occur naturally, others are caused by the way in which the diamond has been cut.

In fancy cut diamonds like the oval, marquise or pear cut, an imperfection called the bow-tie effect can appear. It takes on the appearance of a black patch in the shape of a man’s bow-tie across the middle of the stone. A slight bow-tie can look appealing but a large one can completely black out the light.

The fish-eye effect, so called because it looks like a dead fish eye, occurs when a diamond has been cut too shallow. When light enters the diamond, the shallow depth causes light rays to be reflected from the girdle back through the table. This is a very unappealing look and stones with this flaw should be avoided.