We are always thinking outside of the box when it comes to jewellery design. We take great pride in the way we design for a themed range or for a client. We then have the pleasure to make up our bespoke designs, with no two items ever being the same.

With this inspirational range, we designed around the word “Celestial“. But what does it mean when we say ‘celestial’?
There are a few definitions ranging from “celestial body”  – defined as an item from outer space or positioned in the sky – to “relating to heaven“. We decided to explore this theme, focusing on using a unique and rare material – Meteorite.

What is a meteorite?

In simple terms, a meteorite is a rock that has fallen to earth from space. Although we use the term rock, they are not like earth rocks. Most meteorite rocks are much older. Their origin is truly unknown. They could have come from another planet, an asteroid or possibly a comet travelling through our solar system.

Scientists have long studied these meteorites to help understand the beginnings and make-up of our solar system. With meteorites, there are 3 types/classifications:

Meteorites have also been classified and named after where they were discovered on earth, such as Gibeon meteorite. This type of meteorite was discovered by the Nama people in the Gibeon Valley of Namibia and was used to make weapons and tools.

Check out this pendant and ring we made with Gibeon meteorite and moissanite – super unique! 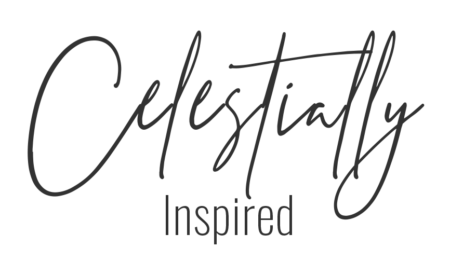 With our focus being on incorporating meteorite in a fun and innovative way, we designed this inspirational range to truly spark your imagination and allow you to carry a piece of something truly celestial with you. As well as meteorite, we have also included moissanite in some of our designs, a stone also found in meteorites (all be it in very tiny amounts) to really highlight the theme. 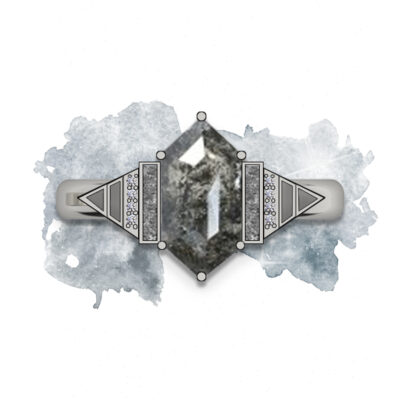 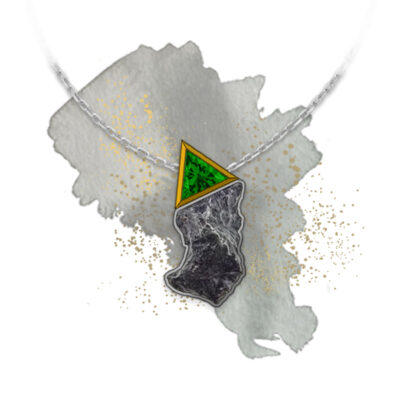 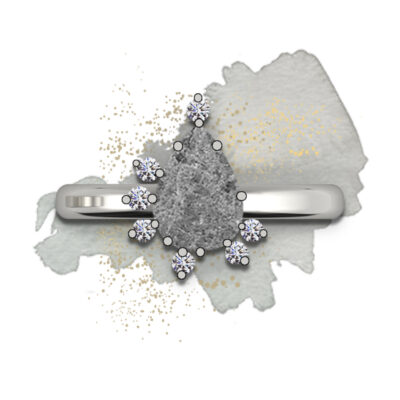 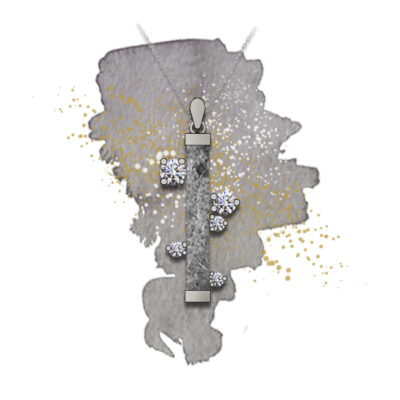 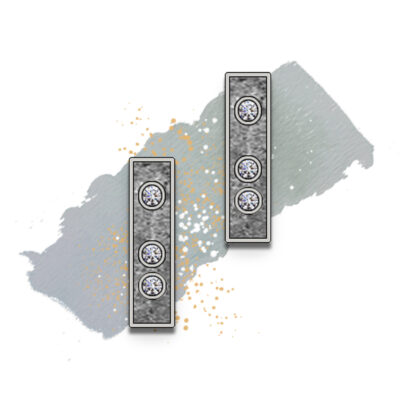 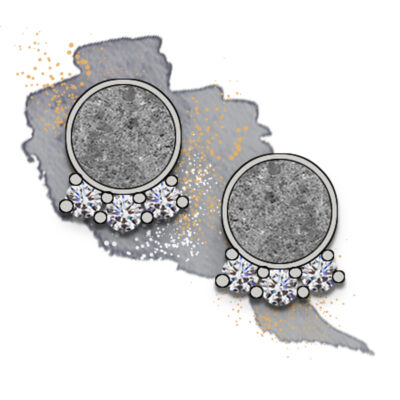 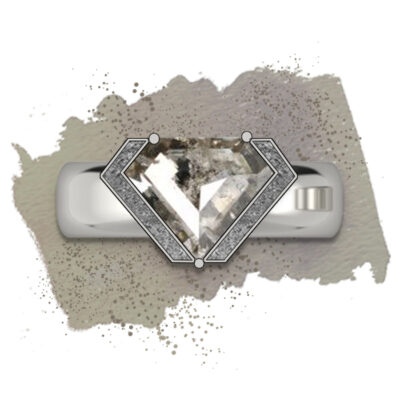 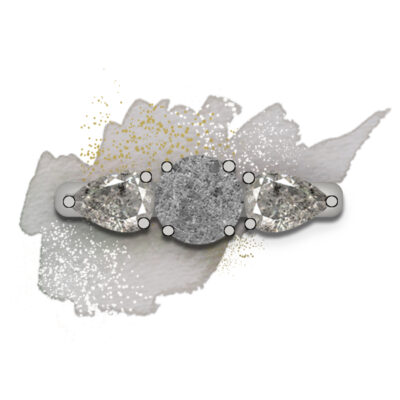 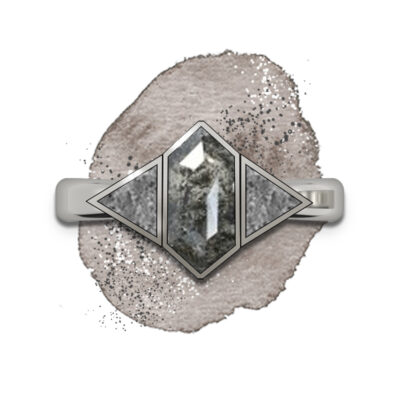 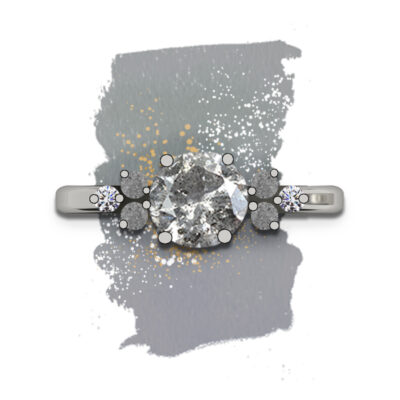 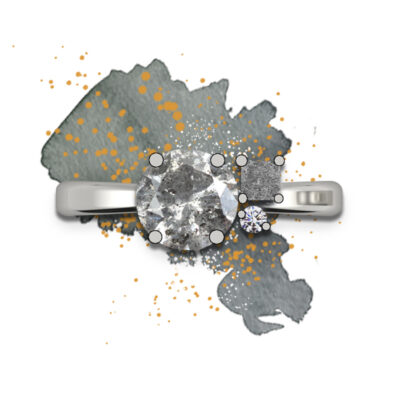